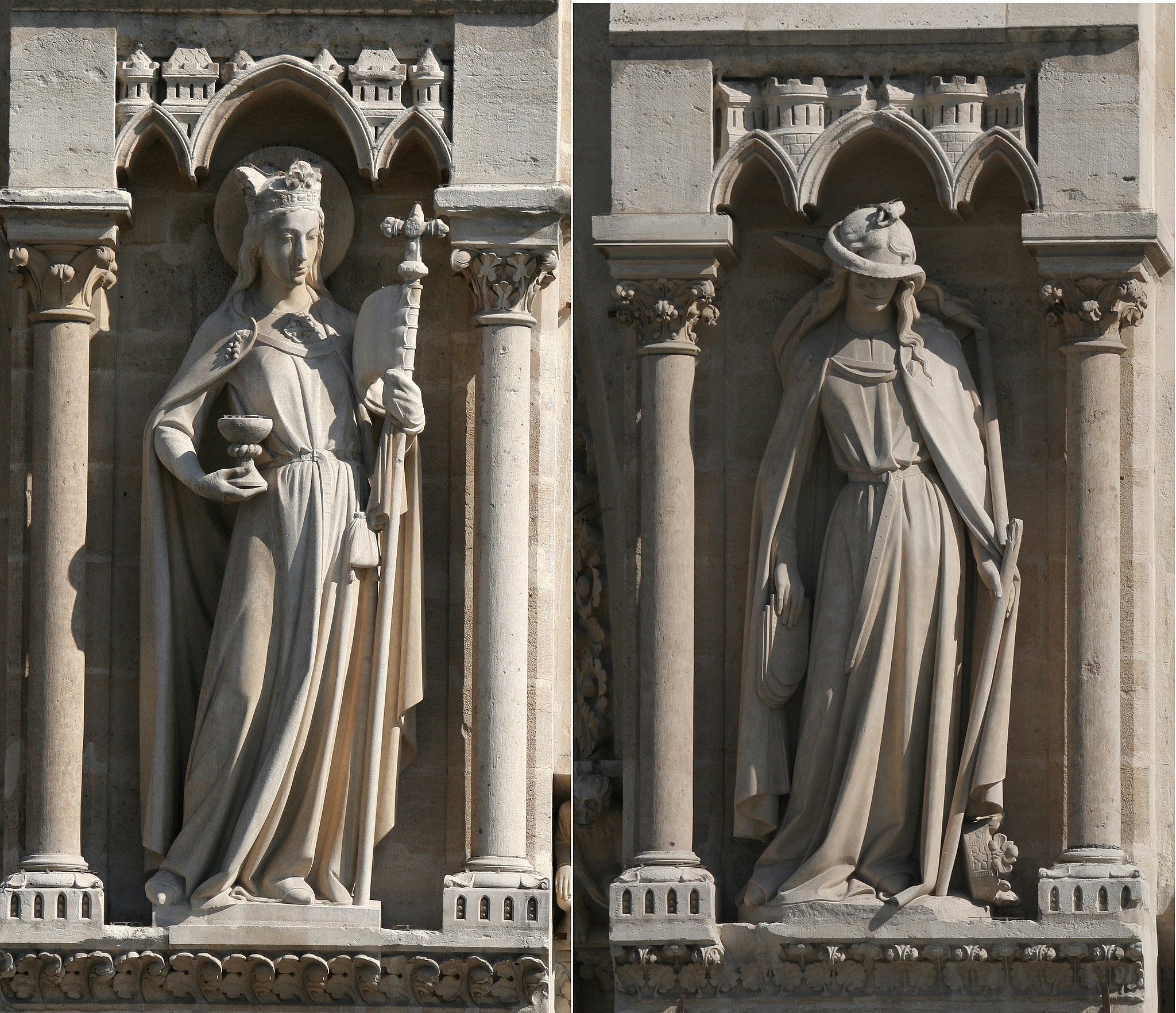 There are a variety of people that I encounter in my fellowship or at the feasts of YHVH. As I listen to what people have to say, I’m often surprised by the variety in belief that evolves as people leave traditional Christianity in search of something less pagan and more Biblically based. In addition, I’m surprised by what many who have been in this walk for several years believe as well, which is based on what they have been absorbing from various on-line Torah teachers and their own studies. Just because people have an on-line platform does not mean they are qualified to teach. We must have extreme discernment and test everything. Even after that is said and done, we must accept that people who read all of the same material may come away with a different interpretation. I have seen this time and time again.

There were at least two polar-opposite people with different beliefs regarding what happened to the Jewish and Gentiles believers of the early church in my assembly that eventually caused me to pursue this topic. I had already occasionally been wondering what happened to the Jewish believers in the early assembly and why the Gentile believers strayed so far from the original Scriptures. I’m not the only person with these thoughts running through my brain; scholars and laypersons have sought to know these things too, and they don’t always agree even after looking at the same material. Again, this problem is nothing new.

In case you are wondering, some scholars refer to this eventual separation of believing Jews and Gentiles as the parting of the ways. I have followed their lead by spending a lot of time trying to track an actual separation of believing Jews and Gentiles by reading Scripture, writings of the Early Church Fathers and others from the early centuries, as well as papers and books written by various people in current times. Having gone this route, I suspect the absolute truth of exactly what happened to the early Jewish assembly will always elude us, but I do think we can get close to the truth.

Initially, there were a variety of sects in Judaism; this is simply a result in differences of belief. We are familiar with the Sadducees, Pharisees, Zealots, and Essenes, but the sect of the Nazarenes, also called the Way, was also one of them. So, in the first century, there were obviously Jews who believed Yeshua was the Messiah and those who didn’t.

In that time, Jews were referred to either as Hebrews (Hebrew or Aramaic-speaking Jews) or Hellenists (Greek-speaking Jews). As Jews, both of these groups would be Torah observant people. There was likely some adherence to oral traditions as well. The degree of Torah observance of both groups is hard to know precisely. However, it is highly probable that both groups also had been influenced by the culture of the Greeks – perhaps one group more so than the other. Unfortunately, the degree and impact of that influence in each group is hard to determine.

There were non-Jewish people living among the Jews as well; they were Greeks or Romans. Some of these pagans worshiped a variety of gods. However, there were also some of these who attended synagogues and were known as God-fearers. They observed much of Torah, but they were not circumcised like full proselytes were.

In addition, people were heavily influenced by the teachings of various schools of philosophy. In fact, many Early Church Fathers were originally philosophers, and this greatly impacted their belief system and what they passed on to the early assembly of believers in Yeshua. Having said that, many of those who had accepted Yeshua as Messiah sought to correct false philosophical beliefs, but we all know that purging out incorrect beliefs can be extremely difficult.

As you can see, there was a variety of people with language, religious, philosophical, and cultural differences co-existing together at that time. Yeshua came to teach people the way of YHVH in the midst of the often-opposing teachings of the house of Shammai and the house of Hillel. It is likely for that reason that those who followed Yeshua were initially called the Way.

The separation of the non-believing Jews from the Jews who believed in Yeshua did not take place at a precise time, but there were factors that fostered that separation at various times and places.

Regarding a different separation – that of Jews and Gentiles in the early assembly – there is no clear-cut timeline of events, although there were some critical events that took place. It seems that Jewish and Gentile believers were often meeting together in Acts. Separation, at times, was possibly gradual and of varying degrees in different locations until it was more-or-less complete.

There were likely various factors that impacted what was constantly going on in and outside the believing assembly:

Here are some quotes from the Canons of Laodicea[ii]:

The Apostolical Canons, also called the Ecclesiastical Canons of the Same Holy Apostles, is a fourth century Syrian Christian text. It mentions the following declarations:

As you can see, by this point in history, there was a strict effort to separate Torah observant Jews from believers in Messiah and to forbid Torah observance.

So, where does this knowledge leave us?

Clearly, believers in Yeshua Messiah should be Torah observant. We should understand how Yeshua interpreted Torah. He did not reject it. He helped us to see that we are to worship and honor God, as well as care for others. As a whole, the Scriptures seem to refer to obligations to those who are in the same covenant with God as we are; discernment should be exercised regarding treatment of those outside of the covenant.

We should accept the Tanakh as foundational to our faith. The Apostolic Scriptures provide additional information for us in our walk of faith, and they should be interpreted in light of what is found in the Tanakh. We should use extreme caution if and when we read other material written by Church Fathers or other factions in the early assembly because they are often not in-line with Torah.

For now, we should accept that we can’t always precisely identify what and where — inside and outside our canon of Scripture – is an interpolation or not. We can only take the various writings that we have available and compare them with the Torah that we have. We have to use all study techniques available to us, as well as intensive prayer, to know the truth and properly interpret Scripture, and thereby decide how to walk out our faith with fear and trembling.

[ii] The Definitions of Faith, and Canons of Discipline, of the Six Gecumenical Councils, with the Remaining Canons of the Code of the Universal Church. Translated with notes to which are added the Apostolical canons. Rev. William Andrew Hammond, M.A. of Christ Church, Oxford. Oxford, John Henry Parker; Rivingtons, London-1843.