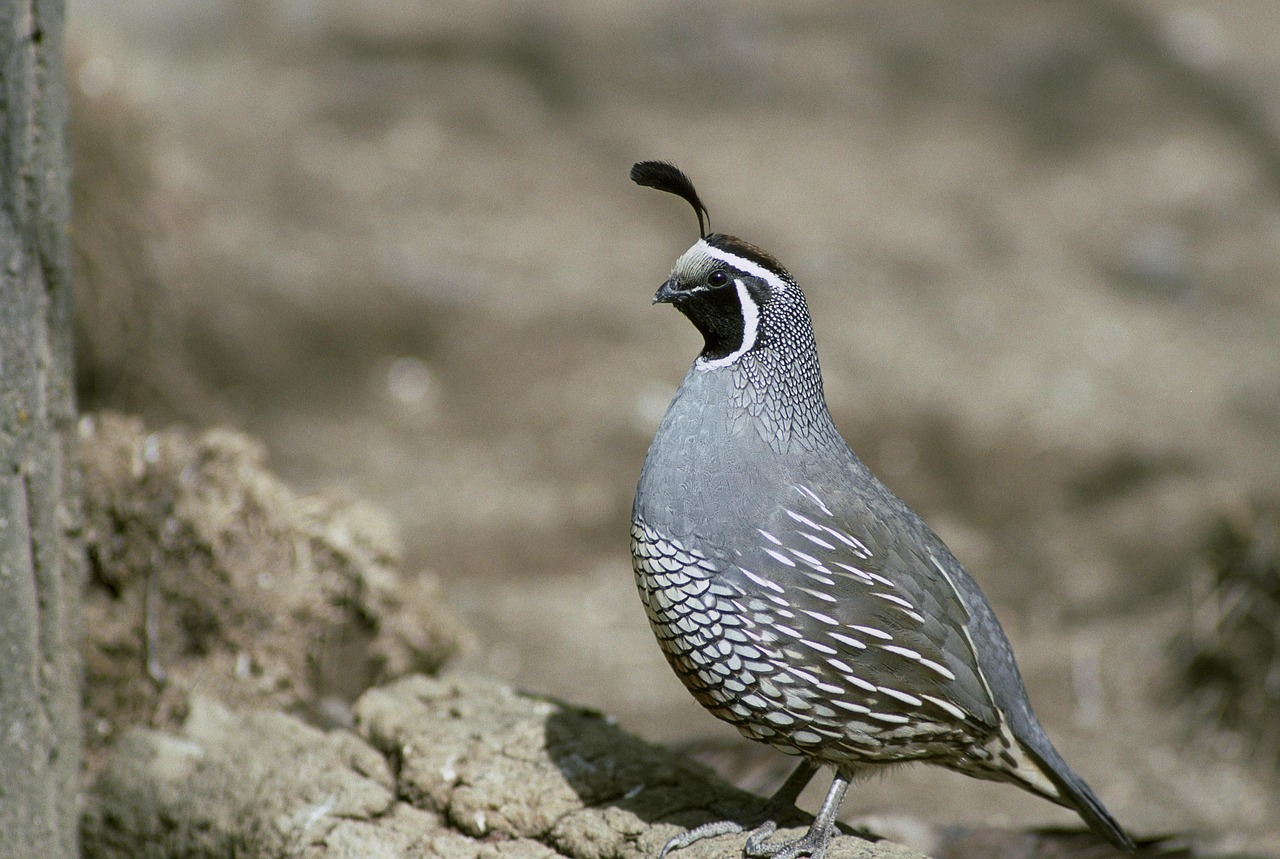 Numbers 11 begins with the mixed multitude complaining in the wilderness.  This made the Lord so angry that His fire burned some of them in the outskirts of the camp until Moses interceded for them.  Moses then named the place “Taberah” which means burning.

About that time, the people were giving in to their intense longing (greed, lust) for the food in Egypt.  The desert did not supply them with the endless supply of fish, cucumbers, melons, leeks, onions, and garlic that they longed for.  There was not much variety in their diets and they ate manna each day.  They desired meat to eat despite the fact there was plenty of animals from their flocks and herds that were used for sacrifices.  Certainly, they could have occasionally eaten the meat of peace offerings.  Moses was definitely frustrated by their complaining and brought this burden to the Lord because he couldn’t do anything about their situation.

Before the Lord addressed the people’s lust for meat, He commanded Moses to select 70 of the elders of Israel and bring them to the temple of meeting so He could take some of the Spirit from Moses and distribute it to the 70 elders.  Moses did as the Lord commanded but 2 of the 70 were not at the tent of meeting.  When the Spirit came to rest on them they all prophesied at that time—even on the 2 who were somewhere else in the camp.  Joshua did not think this was right but Moses desired that all of God’s people were prophets.

Many believe this is prophetic of the Holy Spirit being poured out on both Jews and Gentiles and I have to agree but there could also be another explanation for this being inserted into this particular historical account.

God also told Moses to tell the people to consecrate themselves because He was going to bring them enough meat to eat for a whole month.  They would eat so much meat that they would hate it.  The Lord said this would happen because they had rejected Him and distressed Him with their grumbling.

After Moses and the elders went back into the camp, the Lord sent out a wind that brought many quails from across the sea into the camp.  Considering the enormous size of this multitude (600,000 men including their families), this was an incredible miracle.  The people collected quails for two days and the night in between.  It must have been quite tiring to catch as many quails as possible during that time and keep them contained all over the camp.  Some people were so greedy the Lord struck them with a plague before they finished eating what was in their mouths.

Strange as it may seem, it reminds me of something that happened in the New Testament.  Acts 6:1-7 says, “Now in those days, when the number of the disciples was multiplying, there arose a complaint against the Hebrews by the Hellenists, because their widows were neglected in the daily distribution. 2 Then the twelve summoned the multitude of the disciples and said, “It is not desirable that we should leave the word of God and serve tables. 3 Therefore, brethren, seek out from among you seven men of good reputation, full of the Holy Spirit and wisdom, whom we may appoint over this business; 4 but we will give ourselves continually to prayer and to the ministry of the word.” 5 And the saying pleased the whole multitude. And they chose Stephen, a man full of faith and the Holy Spirit, and Philip, Prochorus, Nicanor, Timon, Parmenas, and Nicolas, a proselyte from Antioch, 6 whom they set before the apostles; and when they had prayed, they laid hands on them. 7 Then the word of God spread, and the number of the disciples multiplied greatly in Jerusalem, and a great many of the priests were obedient to the faith.”  NKJV

The first thing we notice in this passage is that the Grecian Jews were complaining against the Hebraic Jews because their widows were being overlooked in the daily distribution of food.  Could it be that the original elders who had been filled with the Spirit in the wilderness were supposed to help with the distribution of the quails?  I think this is a strong possibility because this would have freed Moses from the complaining of the people so he could devote himself to the Lord and the task of leading the people in the wilderness.  Could it be that the Hebraic Jews mentioned in the book of Acts were being greedy and hoarding all the food for themselves?  There must have been enough food to go around since 7 men filled with the Holy Spirit, one of which was a proselyte were chosen to see that the food was distributed fairly.  Perhaps the people in the wilderness would not have died as a result of the plague if they had simply made their requests known to the Lord and trusted in Him to provide for their needs and desires.

I know it wasn’t always easy for the mixed multitude to live without the things they loved to eat and  took for granted in Egypt because I’ve lived in another country where I couldn’t get everything I liked and was accustomed to either.  There were days I longed for something special from home but I learned to improvise.  I even found things where I was living that were not available in America to enjoy.

I realized that if the mixed multitude had lived in the wilderness all their lives they wouldn’t have missed and longed for what existed in Egypt.  Even though that is not the case, they should have appreciated what they had in Egypt and looked forward to what was going to be in the Promised Land.

As we consider their situation, we shouldn’t think the people didn’t have any food to eat.  They had their flock and herds as well as manna and other things that traders sold them along the way.  Don’t forget that God miraculously provided water for them too in addition to the manna.

As we imagine what it was like to live in the wilderness, we should wonder whether or not we may be faced with famine at some point in the future and whether or not we will trust in the Lord to provide for our needs.  Actually, according to prophecy, this is a real possibility for those living in the last days.  Can we trust in the Lord without fear or complaining?  It won’t be easy.  It’s definitely easier said than done.  Just remember, there’s nothing wrong with desiring something or making our petitions known to the Lord because He already knows what we need and He’s the source of all blessings.  Just don’t complain because that gets on everybody’s nerves and it’s just as contagious as a plague.  When you see God’s provision, don’t become greedy.  Be willing to share and trust He will always provide for your needs.